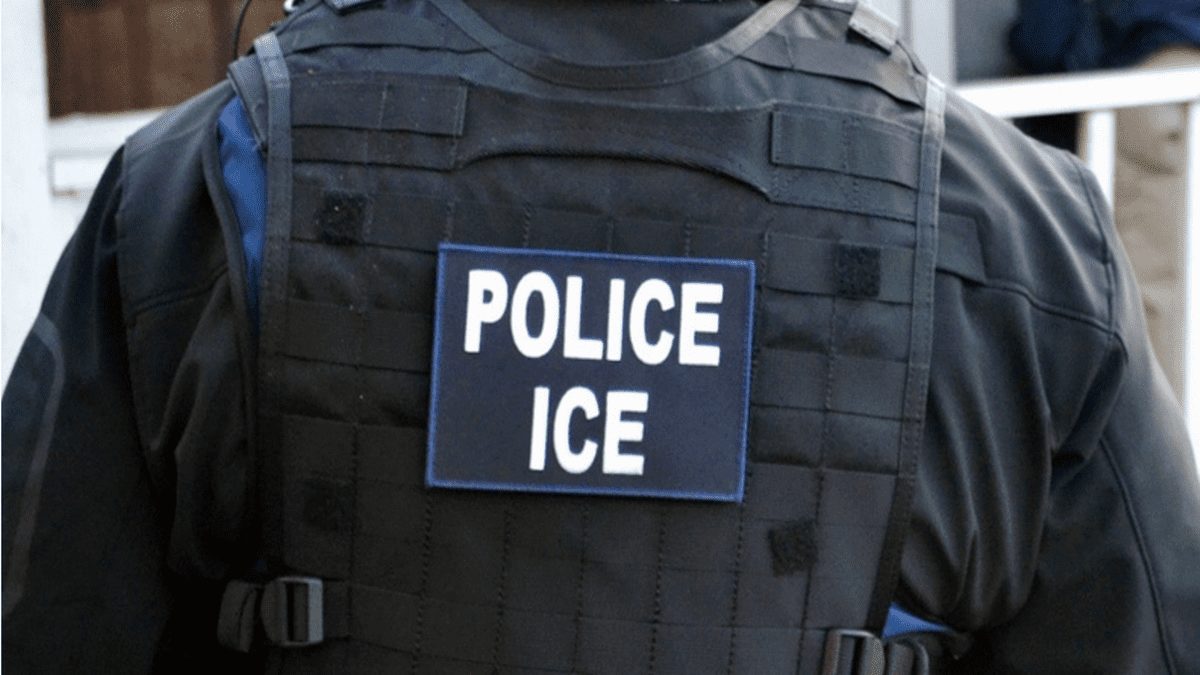 Philadelphia Police ignored their requests and released him back into the community, according to a press release from ICE

Immigration and Customs Enforcement (ICE) agents were able to arrest an illegal alien accused of sexual abuse against children after local police refused to honor an ICE detainer and twice released him from their custody.

The Philadelphia Police Department arrested Hector Moran-Espinoza, a Guatemalan national living in the U.S. illegally, on two different occasions on charges relating to the sexual abuse of children. Both times, federal immigration authorities lodged a detainer request for Moran-Espinoza, but both times, Philadelphia Police ignored their requests and released him back into the community, according to a press release from ICE.

The PPD arrested Moran-Espinoza on April 2 for an eyebrow-raising list of charges: involuntary deviate sexual intercourse by forcible compulsion, unlawful contact with a minor-sexual offenses, statuary sexual assault, endangering the welfare of children-parent or guardian commits offense, indecent assault-without the consent of other person, rape by forceable compulsion, sexual abuse of children-photographing, videotaping, depicting on a computer or filming sexual acts, aggravated indecent assault without consent, corruption of minors, and reckless endangerment of another person

ICE’s Philadelphia Enforcement and Removal Operations lodged an immigration detainer on the same day of Moran-Espinoza’s arrest, which asked PPD to hold onto him temporarily until ICE agents could arrive at the detention center and make an apprehension. However, the PPD chose to ignore the request and released Moran-Espinoza, according to ICE.

Alex Jones discusses the London Bridge Attacker, Melania Trump & More from San Diego By the way, get DNA Force Plus 50% off and get a free bottle of Brain Force Plus now!