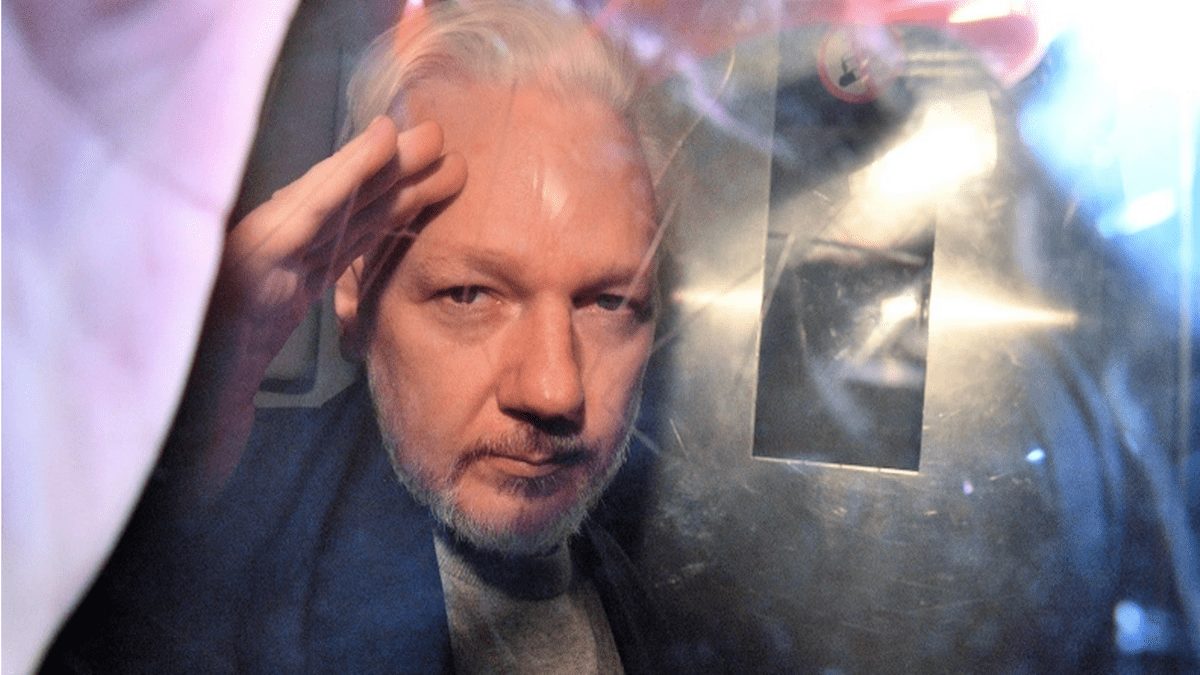 ‘Now an understanding that Julian being extradited to U.S. for nothing except for publishing the truth’

An array of public figures, among them a retired British ambassador and the UN Special Rapporteur on Torture, again threw their weight behind Julian Assange, predicting the launch of a massive campaign in his support next year.

Pundits, public figures and Julian Assange’s supporters flocked to an event called ‘Free the Truth’ in London. The Ruptly video agency filmed the exhibition of posters decrying Assange’s imprisonment, as well as artworks inspired by him.

“So many activists are coming together at a time when I feel there’s been a real change in public sentiment,” Craig Murray, a former UK ambassador to Uzbekistan who now campaigns for the renowned publisher, commented.

“Despite the lack of coverage or biased coverage in mainstream media, there is now an understanding that Julian is being extradited to the United States for nothing except for publishing the truth.”

He’s confident that next year “we will see one of the largest campaigns [in support of Assange] of our time.”

It’s extremely important to draw attention to the founder of the WikiLeaks website, because “we are about to set a precedent,” warned Nils Melzer, a United Nations Special Rapporteur on Torture.

“If Assange gets extradited to the United States and if he gets punished for exposing the truth, then essentially what’s happening is that telling the truth becomes a crime.”

Assange is currently being held at London’s high-security Prison Belmarsh while he faces extradition to the United States on conspiracy and espionage charges.

Melzer has previously sounded the alarm about the conditions of his detention, accusing British authorities of subjecting him to “psychological torture” and warning that he could face further cruel treatment if extradited to the US.

“He’s going to be sentenced by the same judge that sentences all of these whistleblowers in a closed court in East Virginia, and he’ll disappear in a high security prison in inhumane conditions for the rest of his life,” Melzer predicted.

Roger Waters calls out the Big Brother tactics and the zombie public’s apathy regarding Assange. David Knight shows the source of both.