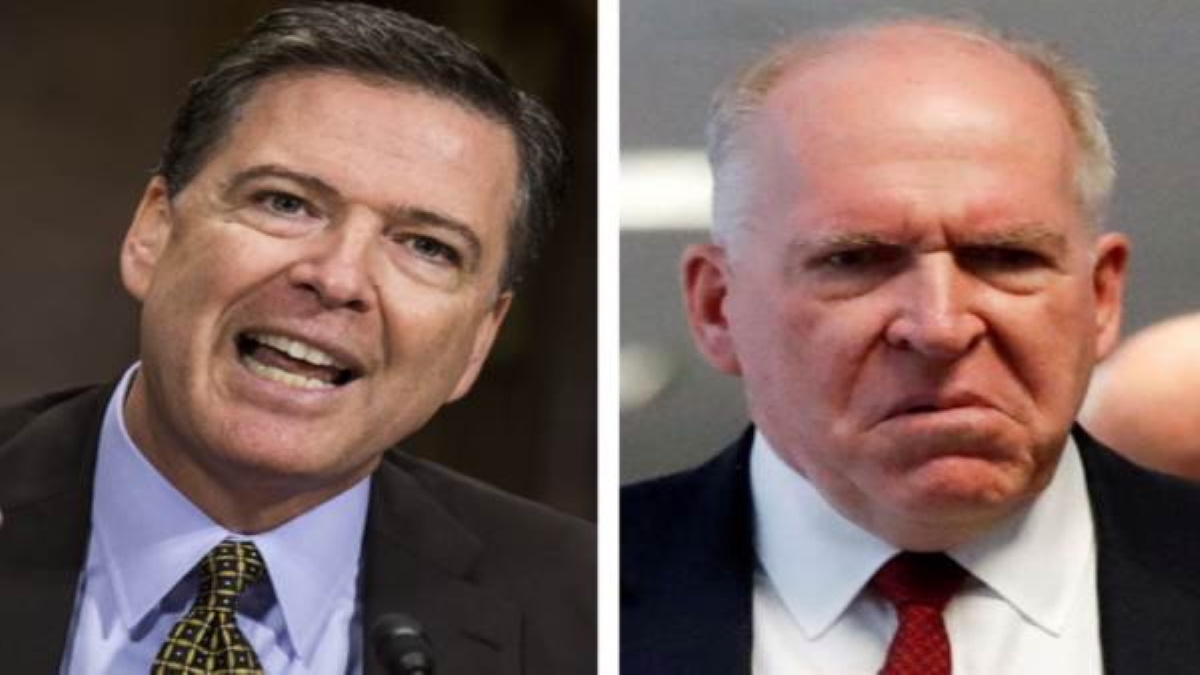 Former US Attorney Joe diGenova blasted the corrupt Obama administration and its ‘coup leaders’ who were involved in Spygate.

The former US Attorney said Obama knew exactly what Comey, Brennan and other “corrupt” officials were doing during the 2016 election.

“And you’ll never forget, I’m sure, that famous Susan Rice email on inauguration day of Donald Trump, where she sends an email to the file memorializing that there had been a meeting on January 5th with the president of the United States, all senior law enforcement and intelligence officials, where they reviewed the status of Crossfire Hurricane and the president announced, President Obama — that he was sure that everything had been done by the book,” DiGenova said referring to the Susan Rice email that Senator Grassley uncovered.

“I want to thank Susan Rice for being so stupid and so arrogant to write that email on January 20th because that’s exhibit A for Barack Obama who knew all about this from start to finish, and was more than happy to have the civil rights of a massive number of Americans violated so he could get Donald Trump,” he added.

DiGenova brought up all the abuse stemming from the Flynn case to the Papadopoulos case brought by Mueller and the DOJ, saying they were “framed.”

“All of these people who watched [Comey’s] news conference and didn’t think that was a disgrace for the FBI…. and couldn’t see that the corrupt investigative process of the FBI and DOJ was being used to basically conduct a coup d’état– I mean you have to be an idiot.”

“To what extent is the CIA involved in this?” John Hines asked.

“People do not have even the beginning of an understanding of the role that John Brennan played in this. He is a monstrously important person, and I underscore monstrously important person. He has done more damage to the Central Intelligence Agency – it’s equal to what James Comey has done to the FBI. It’s pretty clear that James Comey will go down in history as the single worst FBI Director in history, regardless of how Mr. Durham treats him — because he precipitated it, he caused it, he encouraged it.”

“[Comey] and John Brennan are the coup leaders,” he added.