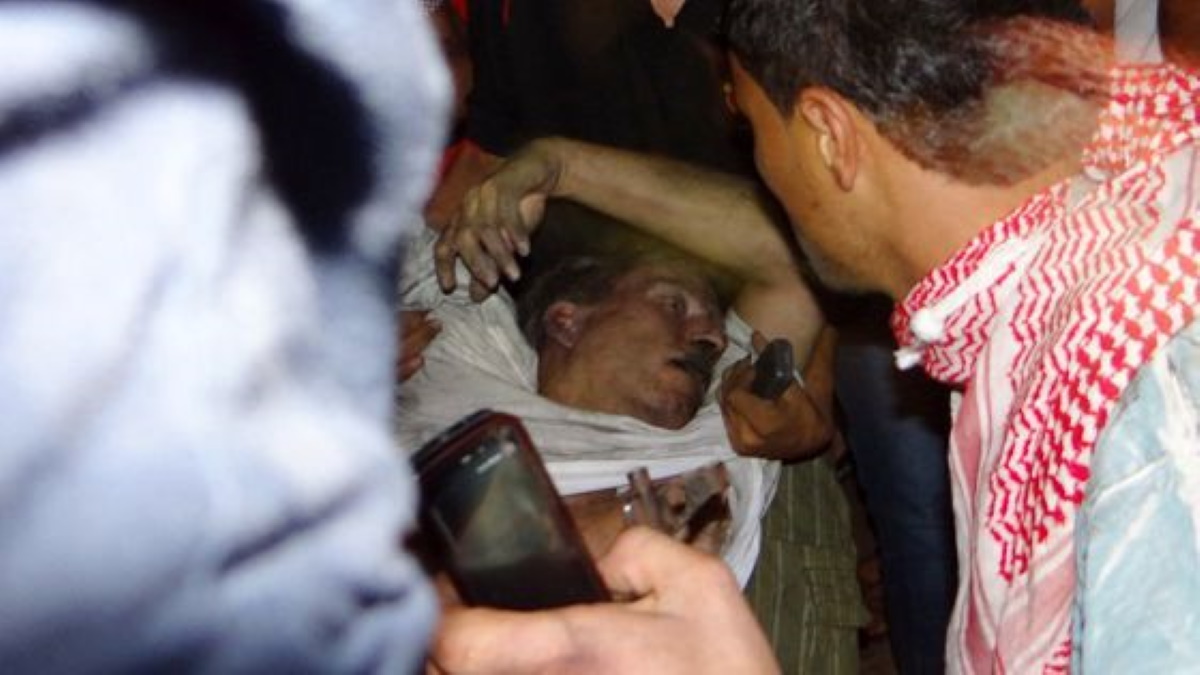 On September 11, 2012, Islamic terrorists stormed the US consulate in Benghazi.
This was after several US embassies were attacked throughout the Middle East in a coordinated operation.

US Ambassador Chris Stevens, Foreign Service Officer Sean Smith, Glen Doherty and Tyrone Woods were killed in the Benghazi terror attack.
Obama and Hillary watched the attack by drone cameras then went to bed.
They were warned of the attack but ignored it.
They lied and said it was protest.
They refused to send backup to rescue the US men and women trapped at the CIA complex for over 10 hours.
Then they lied some more and said it was because of a YouTube video.

Again, they refused to send backup to rescue the US officials in Benghazi.

On Tuesday Iranian regime operatives stormed the US Embassy in Baghdad.

Iraqi security forces failed to stop the raid on the US Embassy.
The Iraqi protesters were carrying Hezbollah flags.

AH-64 Apaches were deployed to protect the US Embassy in Baghdad.

“We have taken appropriate force protection actions to ensure the safety of American citizens…and to ensure our right of self-defense. We are sending additional forces to support our personnel at the Embassy.”

The Pentagon also announced that additional Marines will be sent in to protect the embassy.

Trump sent in the Marines.