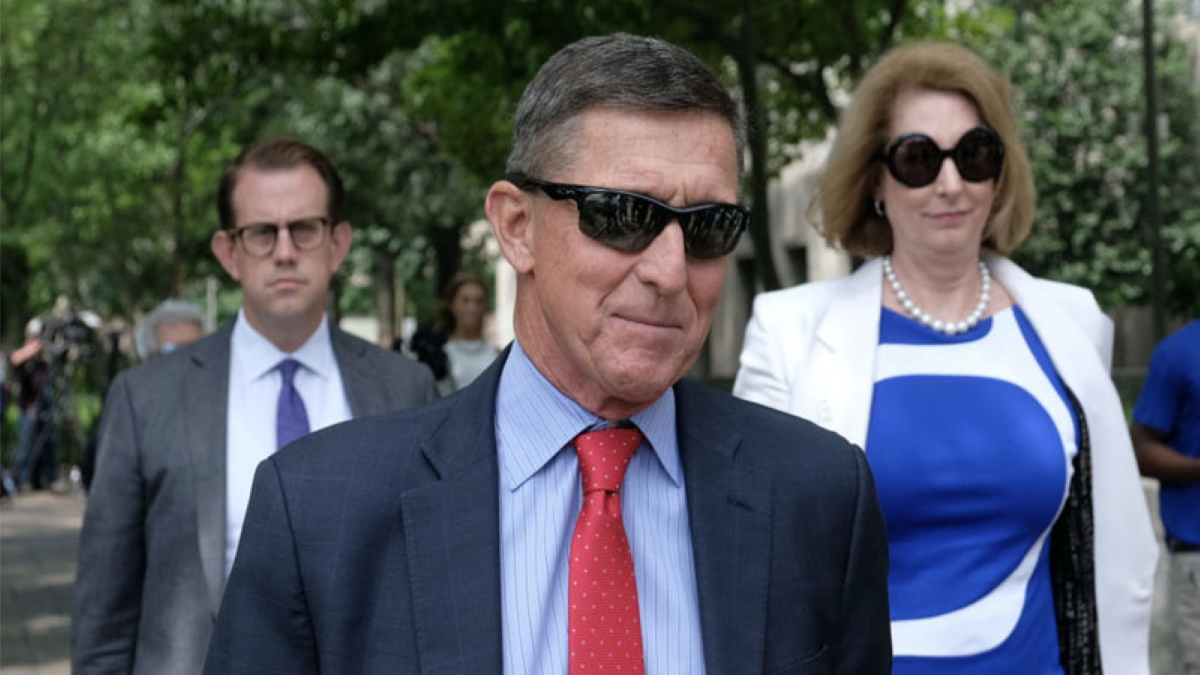 The decision came just moments after its lead prosecutor Brandon Van Grack, who worked under FBI special prosecutor Robert Mueller, stepped down from the case.

“The Government has determined, pursuant to the Principles of Federal Prosecution and based on an extensive review and careful consideration of the circumstances, that continued prosecution of this case would not serve the interests of justice,” reads the DOJ’s motion to dismiss.

NEW – the Motion to Dismiss the charges against General Flynn

“based on an extensive review and careful consideration of the circumstances, that continued prosecution of this case would not serve the interests of justice.” pic.twitter.com/6aUTz9OK2I

More from the AP:

In court documents being filed Thursday, the Justice Department said it is dropping the case “after a considered review of all the facts and circumstances of this case, including newly discovered and disclosed information.” The documents were obtained by The Associated Press.

The JDepartment said it had concluded that Flynn’s interview by the FBI was “untethered to, and unjustified by, the FBI’s counterintelligence investigation into Mr. Flynn” and that the interview was “conducted without any legitimate investigative basis.”

As Fox News notes, the DOJ’s decision follows the recent release of documents revealing Van Grack may have failed to comply with a court order to also submit evidence favorable to Flynn found during the Russia investigation, and the discovery of handwritten memos showing the FBI’s “goal” was “to get him to lie so we can prosecute him or get him fired,” and to get him “to admit to breaking the Logan Act.”

Experience the massive benefits of our Ultimate Krill Oil now at 50% off!