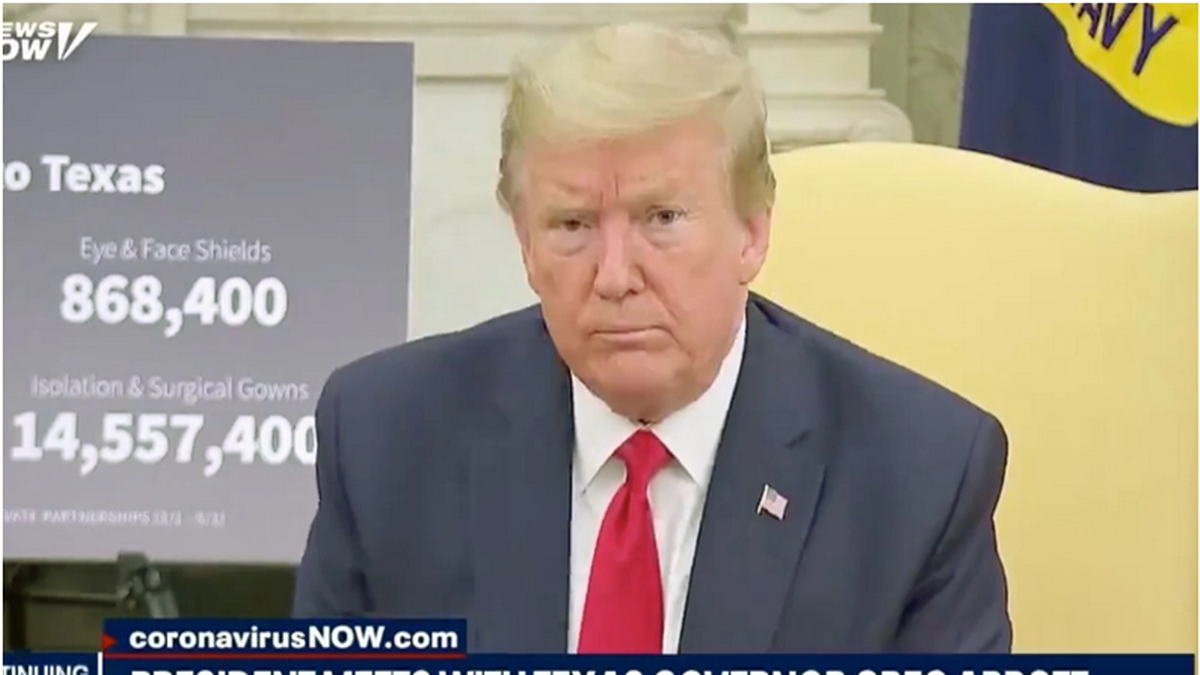 ‘The Obama administration Justice Department was a disgrace, and they got caught,’ Trump says

Taking questions in the Oval Office during a meeting with Texas Gov. Greg Abbott, Trump discussed the DoJ’s dismissal of Flynn’s charges, labeling the Obama administration “human scum” and saying he hopes those responsible for Flynn’s malicious prosecution “pay a big price.”

“He was an innocent man. He is a great gentleman. He was targeted by the Obama administration, and he was targeted in order to try and take down a president. And what they’ve done is a disgrace, and I hope a big price is going to be paid. A big price should be paid,” the president told reporters.

“There’s never been anything like this in the history of our country. What they did — what the Obama administration did — is unprecedented. It’s never happened. Never happened. A thing like this has never happened before in the history of our country, and I hope a lot of people are going to pay a big price, because they’re dishonest, crooked people. They’re scum. And I say it a lot: They’re scum. They’re human scum. This should never have happened in this country.”

“Now in my book he’s an even greater warrior,” Trump added, referring to Flynn.

The president went on to slam the media as “complicit” and called for the revocation of any Pulitzer Prizes.

“The people should pay a big price. For what they’ve done to this country, they should pay a big price. And their partner, very complicit, is a thing called the media. The media’s totally guilty. And all of those writers and so-called journalists — they’re not journalists, they’re thieves — all of those journalists that received a Pulitzer Prize should be forced to give those Pulitzer Prizes back.”

Fight against the globalists with one of nature’s greatest essentials. Survival Shield X-2 is now back in stock at 50% off!