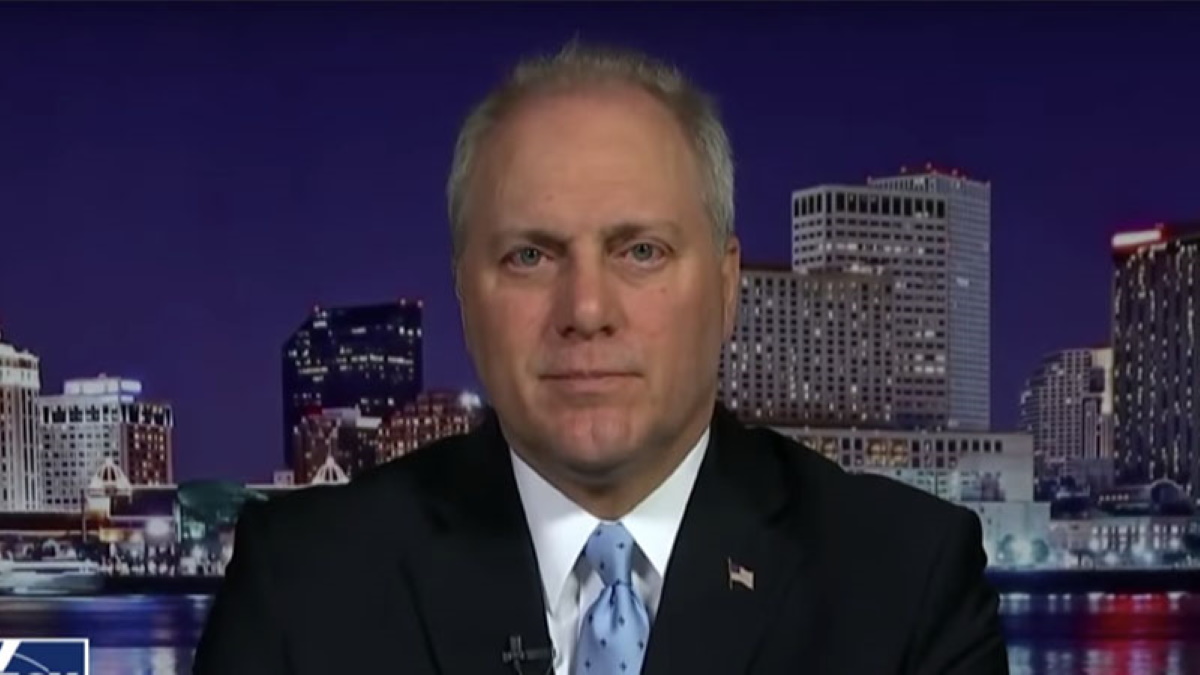 Nancy Pelosi’s gamble to remove Trump before 2020 will backfire, he says

Speaking on Fox News Saturday, Scalise said that swing voters feel betrayed by Democrats who told them they would work with Trump to get things done for America.

“I’m telling you — you’ve seen it in the polling, where people, swing voters are furious with this,” Scalise told host Judge Jeanine Pirro. “And they’re asking, especially all of those Democrats who ran two years ago, saying they were going to be different. They were going to work across the aisle, work with everybody, vote against Pelosi.”

“And every one of them is a puppet for Pelosi. And they’re being asked in their swing districts, ‘What have you been doing and why haven’t you been focusing things that matter to me like lowering prescription drugs, like working with the other parties to build infrastructures and secure the border.’”

“None of those things are happening because of this obsession Pelosi has had with impeachment,” Scalise continued. “It actually cost them a Democrat when Jeff Van Drew switched parties to Republican because he had enough with this impeachment.”

“By the way, his reaction when he went back home was incredibly positive — people thanking him for mark and basically working for them in trying to work with this president to get things done,” he added.

The Senate impeachment trial is set to begin this Tuesday.

House Speaker Nancy Pelosi told her colleagues during a closed-door meeting on the Hill that Mitch McConnell is acting as a “rogue” Senate Majority Leader on Russia’s behalf, according to a CNN reporter.