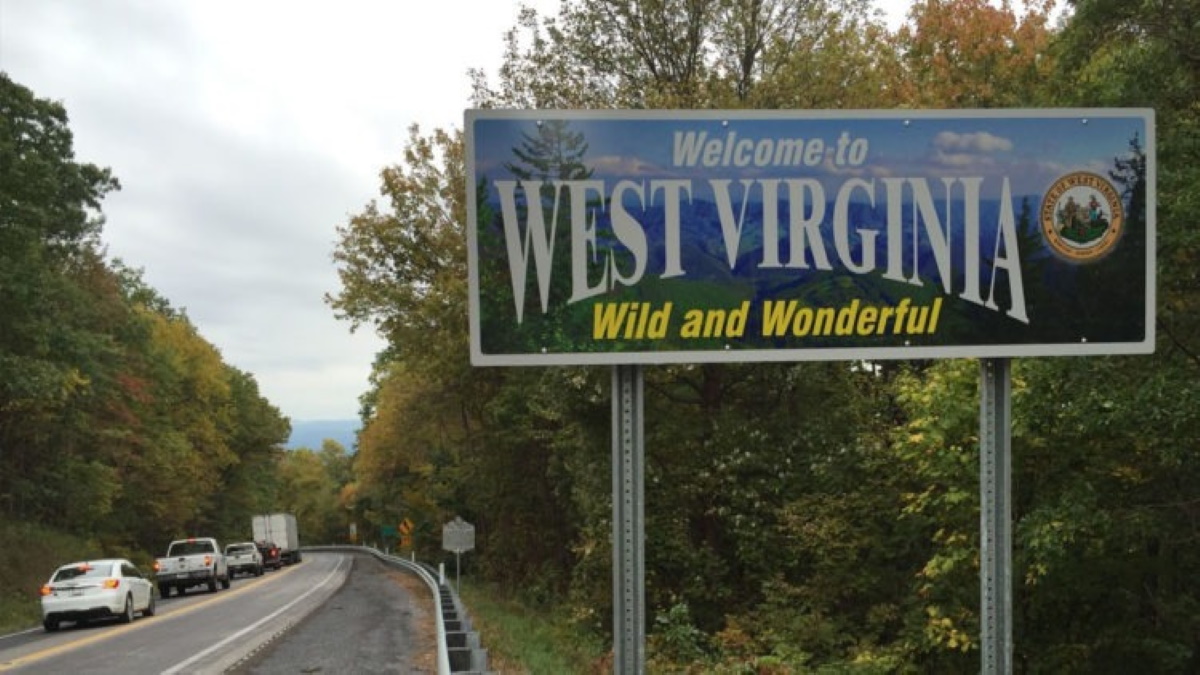 The West Virginia legislature introduced the resolution on Tuesday.

As the prospect of full-on gun confiscation measures enacted by the government of Virginia seems more likely than ever, the West Virginia Legislature has introduced a resolution, which, if passed, would grant Constitution-friendly Virginia counties the right to secede and join West Virginia.

The legislation, which was introduced Tuesday, would provide for an election to be held “for the admission of certain counties and independent cities of the Commonwealth of Virginia to be admitted to the State of West Virginia as constituent counties.”

The measure would be enacted under the provisions of Article VI, Section 11 of the Constitution of West Virginia.

Many infringements of civil liberties by the government of Richmond are cited by the legislation.

“In the latest, and most evident, in this string of grievances,” the resolution reads, “The government at Richmond now seeks to place intolerable restraints upon the rights guaranteed under the Second Amendment of the United States Constitution to the citizens of that Commonwealth.”

The legislation “extends an invitation to our fellow Virginians who wish to do so, to join us in our noble experiment of 156 years of separation from the government at Richmond.”

“We extend an invitation to any constituent county or city of the Commonwealth of Virginia to be admitted to the body politic of the State of West Virginia, under the conditions set forth in our state Constitution, specifically, with the consent of a majority of the voters of such county or city voting upon such proposition.”

The measure also assures Virginia citizens that “their firearms rights shall be protected to the fullest extent possible under our Federal and State Constitutions.”

Virginia Governor Ralph Northan declared a state of emergency in a news conference Wednesday and banned al legally registered firearms from the State Capitol premises where pro-Constitution protests are slated to take place.

As tensions in Virginia continue to reach fever pitch over the newly elected Democrat state government’s plans to introduce gun control measures, Virginia Gov. Ralph Northam, who confessed to wearing either blackface or Ku Klux Klan robes last year, has declared an emergency and banned all guns from the area outside the Virginia capitol in advance of a pro-gun rally being held Monday.

Suggesting that the violence may be comparable to that of the infamous Charlottesville Unite The Right rally in 2017, in which no gun violence occurred and one young woman lost her life due to a heart attack, Northam declared a state of emergency that allows him to ban weapons, including guns, from the Capitol grounds.In his Wednesday news conference, Northam said “We have received credible intelligence from our law enforcement agencies of threats of violence surrounding the demonstration planned for Monday.”

The motion introduced by the West Virginia Legislature has been cited as a possible impetus for Northam’s desperate measures.