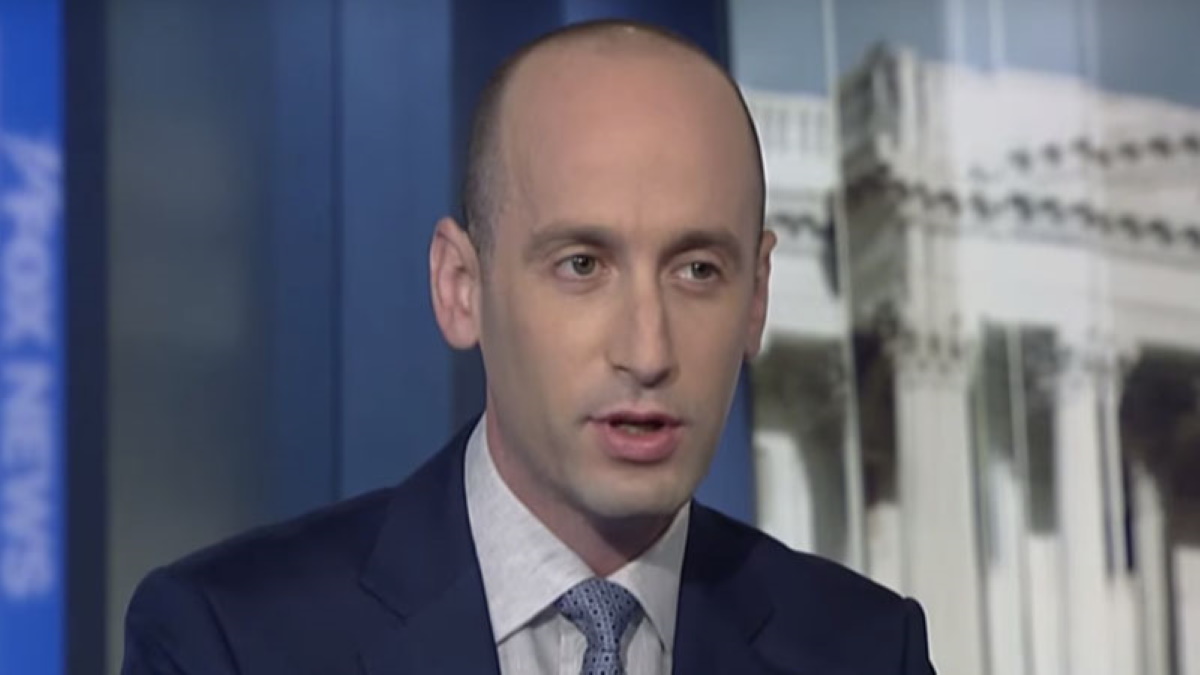 ‘A partisan hit job does not make you a whistleblower,’ says WH advisor

The complaint submitted by the so-called “whistleblower” over a phone call between President Donald Trump and Ukrainian President Volodymyr Zelenskiy “drips with condemnation, condescension and contempt for the president,” according to White House advisor Stephen Miller.

During an appearance on “Fox News Sunday,” Miller claimed that the “whistleblower” was nothing more than a “Deep State operative” hell bent on taking down Trump.

“If you read the seven-page Nancy Drew novel for the whistle-blower put together, it drips with condescension, righteous indignation and contempt for the president,” he continued. “It’s also ludicrous on its face. It describes an elaborate cover-up that also, by the way, the president discussed on Sean Hannity, April 25th. What kind of secret cover up are you also discussing on the airwaves of Fox News? Furthermore, the inspector general found evidence of political bias in the individual, which is not disputed by anybody.”

Host Chris Wallace tried to defend the whistleblower as “credible” despite the fact his entire complaint rests on hearsay, but Miller had none of it.

“I’ve worked in the federal government now for nearly three years,” Miller said. “I know at the deep state looks like. I know the difference between a whistleblower and a deep state operative. This is a deep state operative, pure and simple. People who haven’t been in the federal government, who haven’t worked in the White House may not appreciate this but the situation as you have a group of unelected bureaucrats who think that they need to take down this president.”

VIDEO: Trump Says We Are “At War”