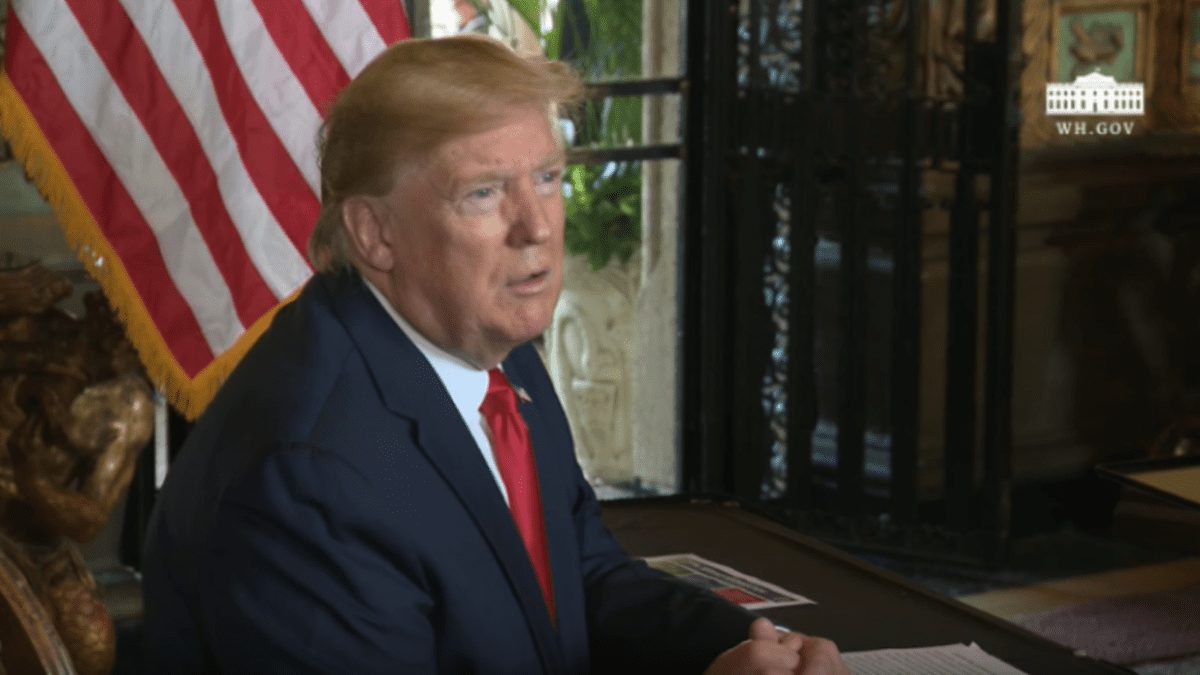 When asked by a reporter on Tuesday if he will pardon Roger Stone, President Trump claimed he “hadn’t thought about it,” but explained that he thinks “it’s very though what they did” to him.

POTUS said Democrats treated Stone differently than they treat people “on their side,” and explained that Roger was never involved in his presidential campaign.

“I’ve known Roger over the years. He’s a nice guy. A lot of people like him, and he got hit very hard, as did Gen. (Michael) Flynn and other people,” Trump added.

“But he’s a good person,” the president added, saying the treatment Stone and others received was unfair. “And now we found out there are a bunch of dirty cops, paid for by the DNC and paid for by Hillary Clinton in many cases.”

Next, President Trump slammed the “phony” Steele dossier used to obtain FISA warrants and called out the individuals involved in the Deep State political hit job.

Show President Trump you want him to pardon Stone by purchasing your Infowars “Roger Stone Did Nothing Wrong” T-shirt here!