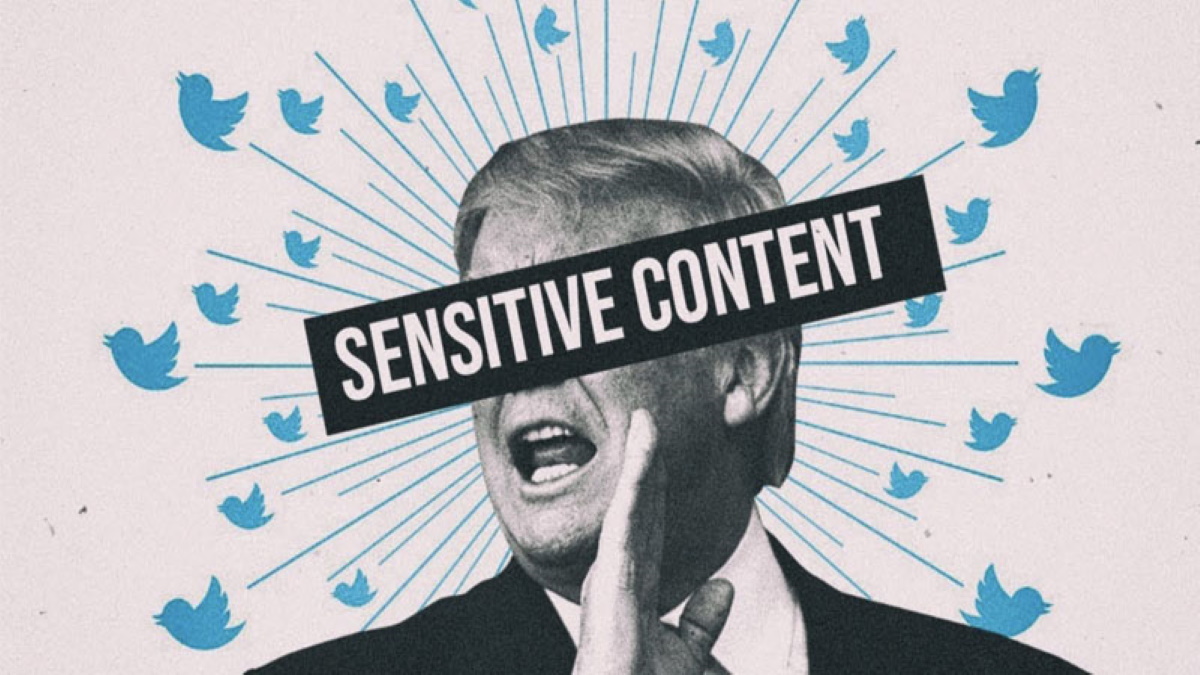 Several tweets made by Trump in the last 24 hours do not appear on his personal Twitter homepage.

On Friday at 8:57 PM, Trump tweeted out a video of a Democrat celebrating the rising number of suicides among white men.

But as The Gateway Pundit noted, this tweet cannot be found on Trump’s homepage, though it is still available when searched.

Sadly, it doesn’t appear that Trump will demand answers from Twitter before the 2020 election, as he has largely let Big Tech censorship go on uninterrupted against conservatives, and now even himself.