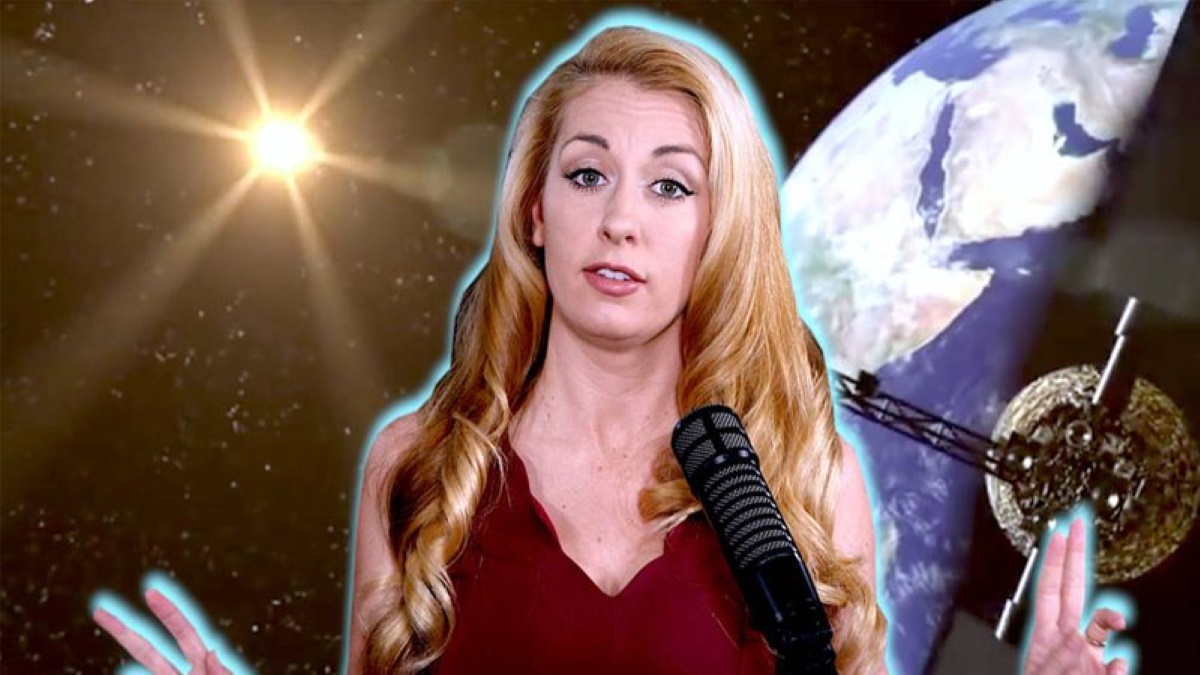 It was only after Horowitz’s report came out that Collyer rebuked the FBI in a total CYA move.

However, this entire charade is a smoke screen to draw attention away from the fact that the relevant spying on the Trump campaign and now Trump administration was occurring through NSA 702 upstream over collection; not the bogus Steele Dossier.

I can neither confirm nor deny that my source and the President are working through an unnamed agency to take down the Deep State. Remember when President Eisenhower warned about the Military Industrial Complex? You don’t think he may have set something else up in secret to monitor them, do you?